The Healthcare Effectiveness Data and Information Set (HEDIS) is a widely used set of performance measures in the managed care industry, developed and maintained by the National Committee for Quality Assurance (NCQA). This month’s data came from Medicaid.gov and summarized all of the HEDIS measure results for 2016. The measures were broken down into Child Core Measures and Adult Core Measures, with details by state, recipient group (Medicaid only, Dual members, CHIP, etc), and specific measure.

I’ve worked with HEDIS data before, but not for many states at a time. Since for the August data set I used a map in my viz, I wanted to challenge myself to think of an alternative way to show this data. After some Googling around, I stumbled upon the idea of a report card. This seemed like an effective way to visualize the data, one state at a time. Part of the issue is that while HEDIS allows you to compare states within a measure through the use of percentiles and median rates, I wanted to really drive home the report card idea with a “grade” to see how a state performed on all measures.

For simplicity sake, I decided to stick with the child core set. I set up a grading system (calculation below) which evaluated a state’s value compared to the 25th percentile, median, and 75th percentile. This was the basis for developing the report card by state for each measure. I then used two other calculations to get a “total grade,” which I used in the top left corner of my visualizations – one where I gave each resulting letter a number value and then another to average the total values for a final grade.

The report card idea is only half of this viz story. For the most part, I use community initiatives or my own personal vizzes to try a new technique. The real reason for this is both to attempt the skill, but also to create a resource library, of sorts, on my Tableau Public profile that I can refer back to. I’m not the best at remembering permanently how to do something. The entire step-by-step process doesn’t usually make it’s way into my long-term memory, but the dashboard I need to reference does. This means when creating a dashboard, I often reopen an old dashboard of mine (or someone else’s) to recall a technique.

Why I Participate in Personal Dashboard Creation

Let me elaborate further. Up until earlier this year, most of the dashboards I had produced over the past four years were created at work, which meant 1) I couldn’t use them at home or share them publicly and 2) if I ever left my company I wouldn’t have access to them for reference.

I realized relatively recently that if I wanted to have a library of examples and personal resources to refer back to, then I needed to create personal dashboards that used different skills each opportunity I had. This means that I use community initiatives to practice a new skill, calculation, chart type, or design element so that I can refer back to my own dashboards Yes, you certainly can favorite the work of others (I do this too!) to refer back to, but I find it also beneficial to create my own dashboard.

Techniques I Tried This Month 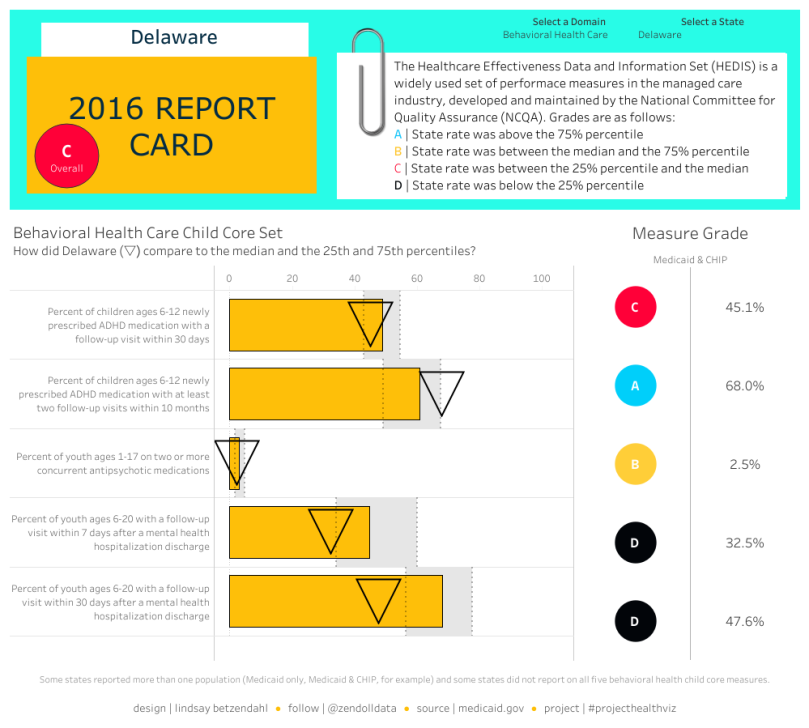 Below are September’s Community Submissions. Thank you everyone! I love all the variety!